So, many of us have been indulging in the national soap opera we call impeachment hearings. A couple of weeks ago, a cast of witnesses were brought in to testify to whether or not Trump demanded a quid pro quo from President Zelensky of Ukraine. You’ll remember that as Ambassaador Yovanovitch testified, Trump took the opportunity to talk shit about her on Twitter.

You’ll also remember Ambassador Sondland sitting with the petty bitch smirk as he rolled Trump under the bus like a bowling ball. One of the best parts was when Lieutenant Colonial Vindman had to get one of the lawmakers together about his title.

During the impeachment inquiry, we learned that many adults in the United States of America don’t know the meaning of hearsay. We also learned that Trump is more vindictive than the proverbial woman scorned.

Then, this week, we heard from four law scholars on whether or not the framers would have considered Trump to have committed the high crimes and misdemeanors that are required for impeachment. Three said yes. One said no. The one who said he had not was clearly there for the GOP. Unfortunately for them (the GOP), he seemed like he didn’t own a television or smartphone.

What I noticed most in both sets of hearings was how the GOP lawmakers, instead of using their 5 minutes to ask questions (which is the point), decided to do soliloquies and mini-sermons instead for at least half the time.

Listen, we know y’all think this is a sham. We know y’all don’t want him impeached. The purpose of a hearing is to ask questions and get answers from witnesses that will assist you in making a final decision. We don’t need to hear from each of you how you think this is a witch hunt or being done because Schiff and Pelosi don’t like Trump.

You would think that the GOP would remember the line about protesting too much. By using their 5 minutes to grandstand, yell, shout, and repeat the shit we read from randos on Twitter, all they’re doing is furthering the belief that there’s fuckery to hide. They sound like robots who were all programmed to say varying versions of the same thing.

If you’re really trying to find something concrete to disprove your opponent’s position, actually taking the time to formulate objective inquiry would go a long way. Instead, the GOP is content to put people like Jim Jordan on television to yell at people like a hobo on a street corner drunk off cheap bourbon in a Sears shirt with a comb over. 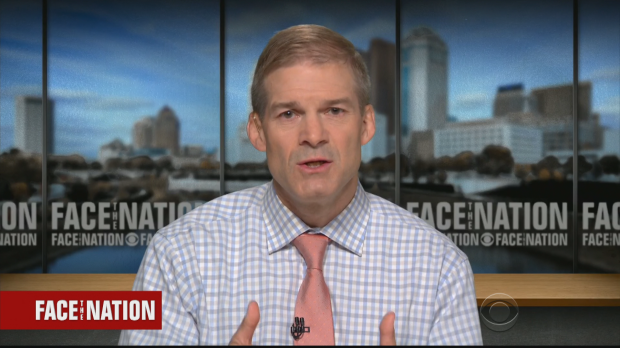 But, what almost had me thinking I was about to slap somebody was when Rep. Gaetz shouted down Prof. Karlan as she attempted to answer him. Did you see that? 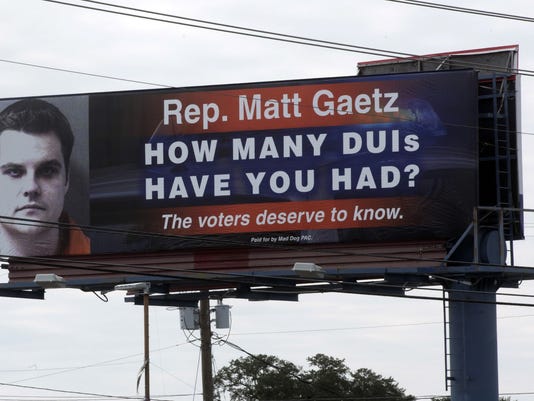 When he shouted at Professor Karlan that she doesn’t “GET TO INTERRUPT” him during his time, half of which he spent doing a mini-sermon about how the Democrats are just mad at Trump and after having interrupted Prof. Karlan, I heard the African-American spiritual, “Who The Fuck You Talkin’ To,” play in my head.

I won’t even start on them boo-hooing about the reference to Barron Trump as if they didn’t sit by for 8 years and either engage in or excuse real insults against Sasha and Malia Obama.

Based on these most recent testimonies, Nancy Pelosi asked that articles of impeachment be officially drafted. I can’t wait until the trial. I sincerely hope Trump that testifies and doesn’t fold his arms like a big baby. And I’ll be live tweeting every second, especially if the GOP starts their martyr blues bullshit.

I’ll say one thing: this shit should cause law school applications to skyrocket. If I could find a financier, I’d certainly enroll.